SPOTLIGHT focuses on films that represent the best of LA+D Film student work.

Noah Schachter (’20) created Peephole in his sophomore year. It was picked up by Troma for streaming distribution, making Noah our first Troma Director!

This film was also selected for the Northern Frights Festival, Another Hole In The Head Festival & the Peephole Experimental Film Festival (yes the director submitted because of the name of the festival). 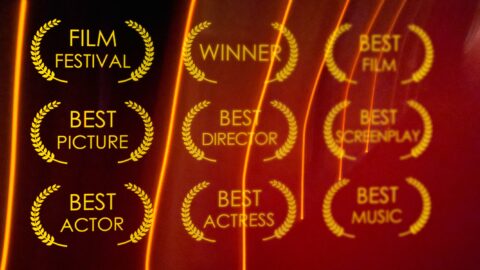 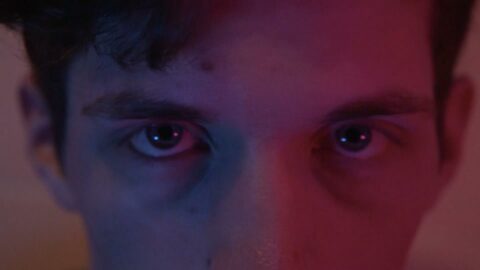 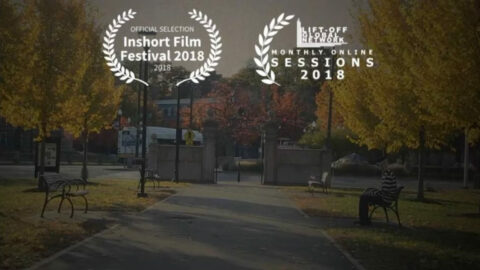 Spotlight: Just Mime With It 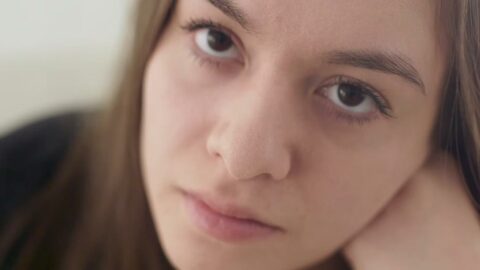